The following change in terminology from pressure ulcer to
pressure injury and the update in the stages of pressure injury
from the NPUAP may be of interest to members on this list. “The
term “pressure injury” replaces “pressure
ulcer” in the National Pressure Ulcer Advisory Panel
Pressure Injury Staging System according to the NPUAP. The change
in terminology more accurately describes pressure injuries to
both intact and ulcerated skin. In the previous staging system
Stage 1 and Deep Tissue Injury described injured intact skin,
while the other stages described open ulcers. This led to
confusion because the definitions for each of the stages referred
to the injuries as “pressure ulcers”.
In addition to the change in terminology, Arabic numbers are now
used in the names of the stages instead of Roman numerals. The
term “suspected” has been removed from the Deep
Tissue Injury diagnostic label. Additional pressure injury
definitions agreed upon at the meeting included Medical Device
Related Pressure Injury and Mucosal Membrane Pressure Injury.”
http://www.npuap.org/national-pressure-ulcer-advisory-panel-npuap\

Pressure injuries are staged to indicate the extent of tissue damage. The stages were revised based on questions received by NPUAP from clinicians attempting to diagnose and identify the stage of pressure injuries. Schematic artwork for each of the stages of pressure injury was also revised and will be available for use at no cost through the NPUAP website in approximately 12-24 hours (http://www.npuap.org/resources/educational-and-clinical-resources/pressure-injury-staging-illustrations/). 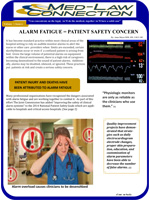 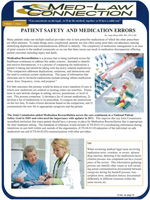 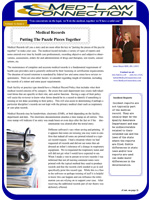 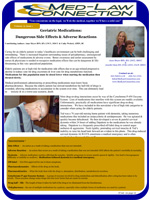 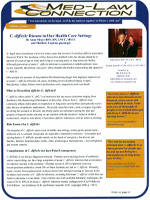 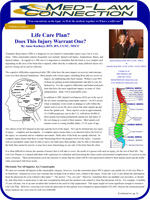 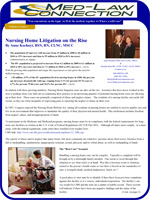